The top-liner for the week obviously is in the Ashanti Region where Asante Kotoko host Ashantigold in a regional derby at the Baba Yara Sports Stadium this afternoon.
Both teams have been exciting to watch this season, recording encouraging results to keep their dreams of winning the league title alive.
It is a big game for the Porcupine Warriors though considering their struggles with clubs in the top half of the table. But the most important thing is that they are able to overcome the struggles to emerge eventual winners; the games against Liberty Professionals and Hearts of Oak are clear examples.
Against the Miners, Kotoko will have things extremely tough especially in the absence of their vociferous fans because with the game set to be played behind closed doors.
Elsewhere, Hearts of Oak take on Bechem United at the Accra Sports Stadium whiles Liberty Professionals lock horns with defending champions Aduana Stars.
League leaders Medeama SC will be looking forward to maintaining their spot as they battle Elmina Sharks who were the biggest winners last week.
In other games today, Karela United will be visitors to Ebusua Dwarfs at the Cape Coast Stadium whiles the youngsters of WAFA hold Dreams FC in Sogakope.
Follow the Live Updates below 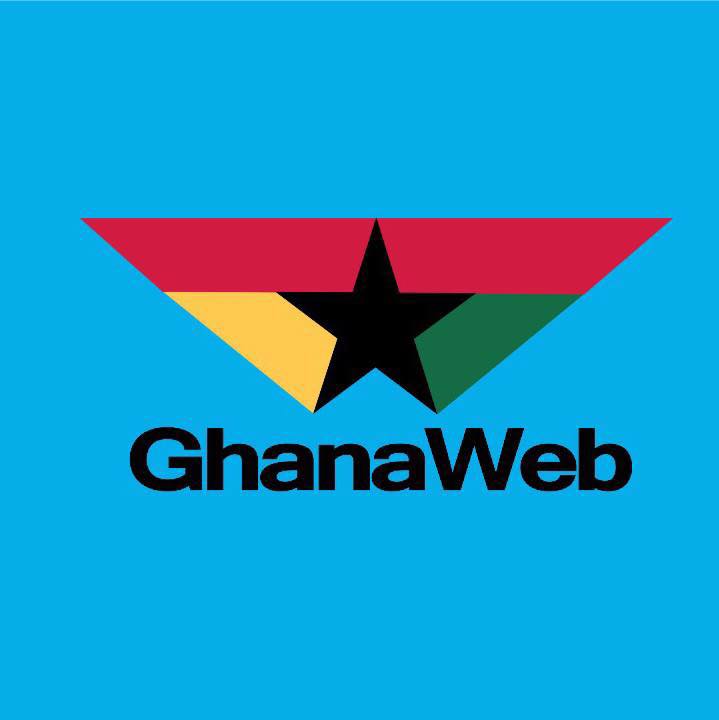 GhanaWeb
35 mins into the game at the Baba Yara Stadium and the Porcupines continue to dominate the game without a goal.
Donkor tries to go past Habib, he’s been denied.
Latest Results

GhanaWeb
Frank Boateng steps up to grab the ball from William Opoku Antwi who was about to strike.
Brave effort but the Ashgold GK is injured 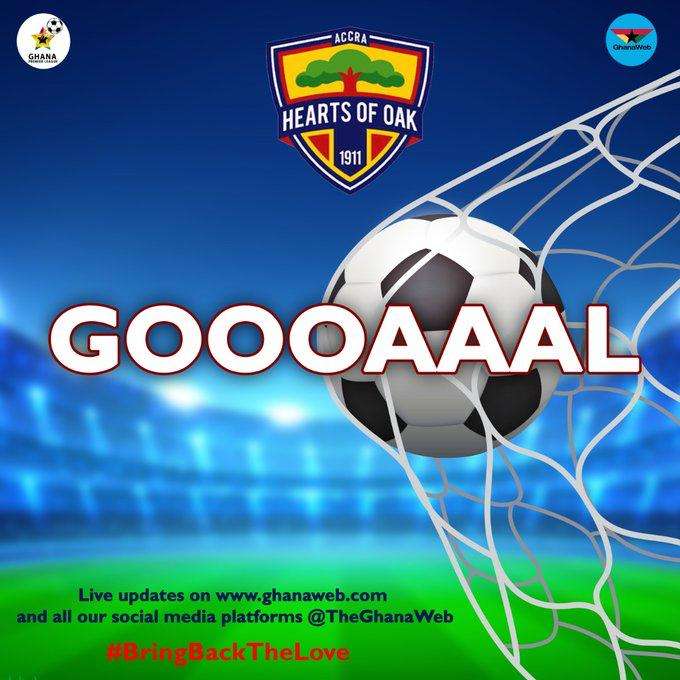 GhanaWeb
Hearts of Oak are down by a goal
Penalty to the visitors as a forward is tripped inside the box. The resultant kick is scored by Prince Adu Kwabena
Another GOAL in Dansoman
Liberty have equalized once again.
This time Elvis Kyei Baffour
Liberty 2-2 Aduana Stars
Chance for Ashgold
Donkor with a blast for Ashgold from 20 yards after Amoako’s powerful strike was denied by Kwame Baah
Chance for Kotoko
Chris Nettey whips in a cross into Ashgold’s box, Ibrahim Moro picks it up but wastes the opportunity
Yahaya Mohammed is now tied on the Goal King chart with Victorean Adebayor who also scored a brace yesterday to lift his tally to 10 goals

Add 24liveblog to your site